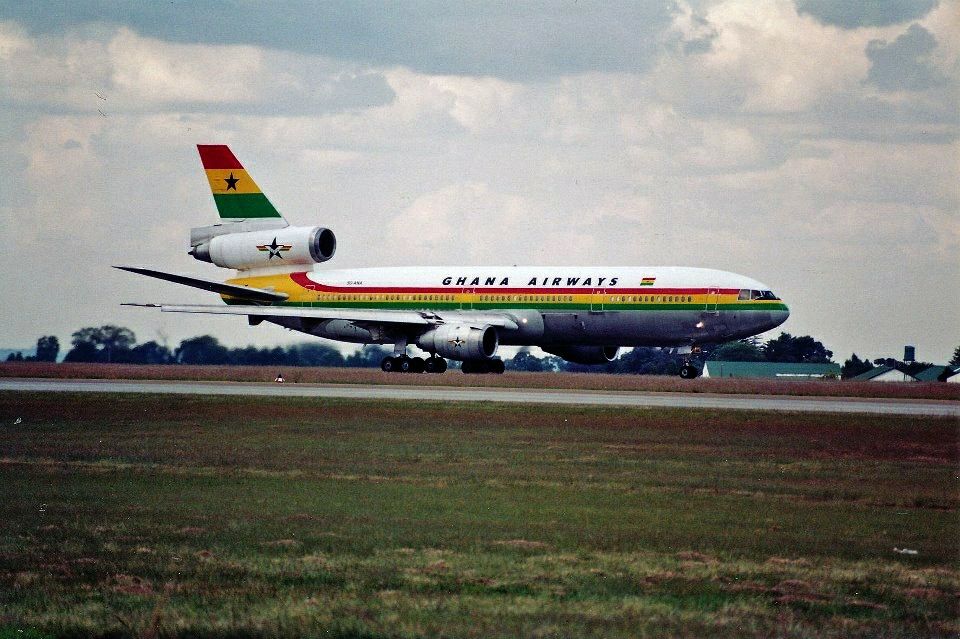 On 24th October 2016, we received the Airspace Safety Permit from the Ghana Civil Aviation Authority regarding the construction and operation of the 225 MW wind farm at Ayitepa. This was the last missing permit which completes now the application process for this project.

This approval fulfills the last remaining condition precedent within the Environmental Permit issued previously for this project and gives clearance for the construction of up to 75 turbines with an overall height of more than 200 m above ground in the project area of Ayitepa. Due to the fact that this project will be the first large scale wind farm in West Africa, no experiences of potential interferences between a wind farm and the air traffic were available in the country, that’s why the approval process for this specific permit took a relatively long period of time. This last missing permit received now opens the way for financial close in the very near future and construction to start in 2017. Upwind develops this project in favour of Lekela Power, a Joint Venture between Actis and Mainstream Renewable Power, who will construct and operate the Ayitepa wind farm.