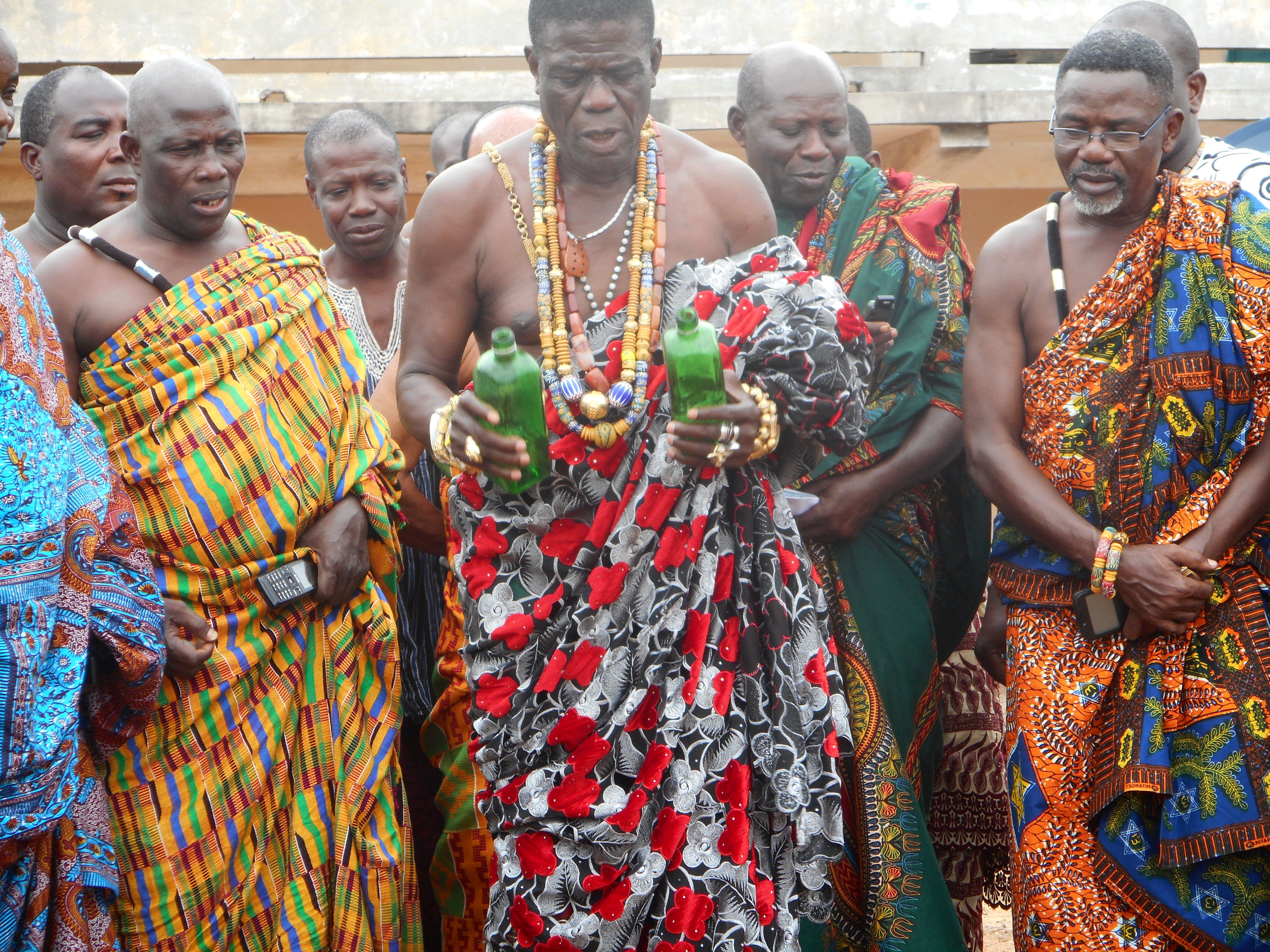 On the 19th of August 2016, the official customary rites performance took place at the Ningo Traditional Council.

The performance of these customary rites is an integral element of the culture of the Ningo people and needs to be done before the launch of every project. It is believed that these rites make the Gods and ancestors of the land in favour of the project and will enable an incident free and smooth implementation of the project.

The customary rites consist of pouring libation, preparation and sprinkling of various foods and the slaughtering of animals to acknowledge the good omen.

Present were all members of the Ningo Traditional Council, the family heads and chiefs of the landowning families as well as other opinion and spiritual leaders of the Ningo area.

This official ceremony marked the start of a series of individual, family-based customary rites. The Ag. President of the Ningo Traditional Council - Nene Kanor Atiapha III - explained: “At Ningo, we have Family Lands. And every family have something or some Gods protecting the Family.”

Hence, there is the need for each family to hold their own customary performance in order to address their specific Gods.

Later in the month of August, there will also be a Christian Non-Denominational prayer and thanksgiving service as well as a prayer for the Muslim population of the Ningo area in order to express the respect for the non-traditional believers.

The performance of the customary rites was supported by us as project developers because we find it important that local traditions are respected when a project is implemented at a new site or in a new region. As the planned Wind Farm Ayitepa shall become an integral part of the socioeconomic structure of the Ningo region, it is very necessary that local traditions are respected and we intend to take an active role as part of our community engagement program. 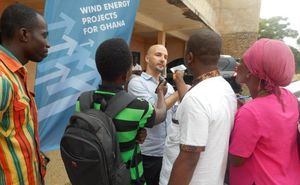 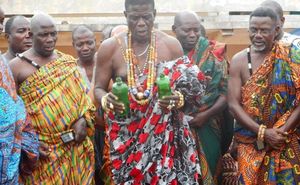 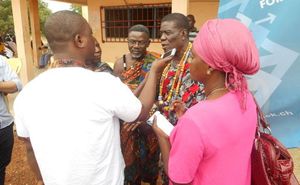