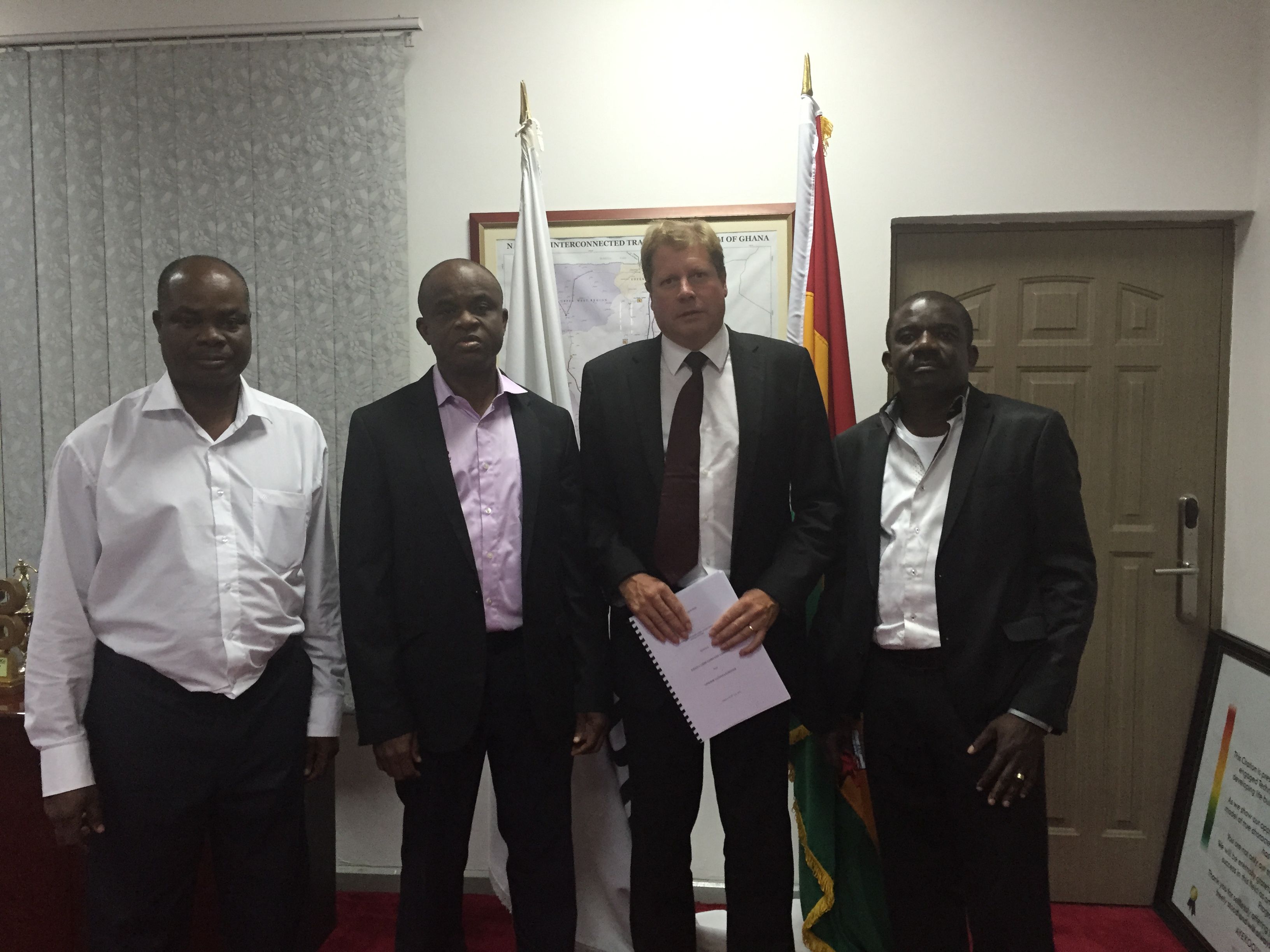 On 3rd September 2015, the Grid Connection Agreement for the 225 MW wind farm at Ayitepa was signed at the Headquarters of the Ghana Grid Company Limited (GRIDCo) in Tema. This is another very important step regarding the finalization of the development of the first large scale wind farm in West Africa.

The Agreement secures to Upwind Ayitepa Ltd. the connection of its first wind farm in Ghana  to the new 330 kV WAPP (West African Power Pool) line which passes the project site nearby. The connection will be done through a new transformer station to be constructed between the villages of Sege and Dawa in the Greater Accra Region. It is the first Connection Agreement signed in Ghana for a wind park and therefore has some kind of a pioneering role.

Commenting on the Connection Agreement, Ing. William Amuna, Chief Executive of GRIDCo, stated: “This agreement is a huge step forward for this project and GRIDCo is supporting the development and implementation of the first Ghanaian wind farm as it helps to overcome at least part of the current electricity challenge in Ghana. We hope that this project will be completed as quickly as possible because the country needs this energy, and we are convinced that this step will encourage other developers interested in renewable energy projects in Ghana.“

Dr. Christoph Kapp, who signed the Connection Agreement from Upwind’s side, said: “This is another big step forward for the first large scale wind project in Western Africa and shows that also the grid operator is fully supporting the implementation of this project. We are now convinced that construction of the wind farm Ayitepa will start early 2016, after having reached financial close.“

Upwind develops this project in favour of Actis and Mainstream Renewable Power Ltd., who earlier this year together established the pan-African renewable energy platform called Lekela Power for the construction and operation of renewables in Africa.

The pictures below show the signing procedure of the Connection Agreement. 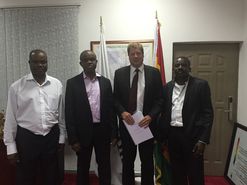