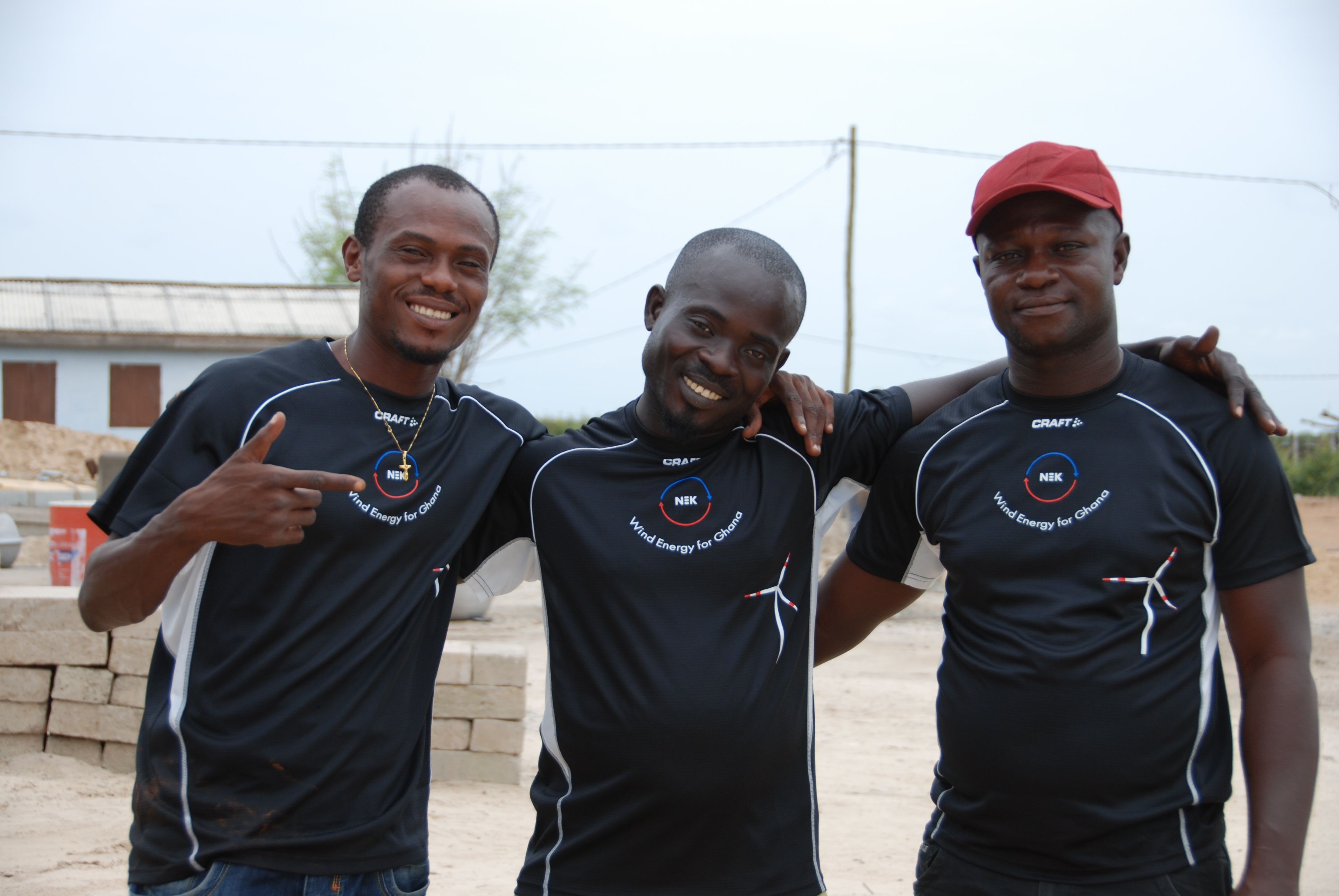 Upwind is pleased to announce that it has signed an investment agreement with the Irish company Mainstream Renewable Power Ltd. in order to sell the 225 MW Ayitepa Wind Farm, located 50 kilometres from Accra on the east coast of Ghana.

Both companies will co-develop the wind farm until financial close, from when on Mainstream will be in charge of the construction and operation of the wind farm. It is scheduled that construction can start towards the end of 2015.

The project, which is developed by Swiss engineering company NEK Umwelttechnik AG in favour of our Ghanaian project company Upwind Ayitepa Ltd., is well advanced and already has secured the major permits and project rights.

The project, once fully operational, will be the first utility-scale wind farm in sub-Saharan Africa. It will generate approximately 10% of Ghana’s total electricity generation capacity which stands for the time being at 2,000 MW.

Upwind’s Chief Executive Christoph Kapp stated: “We are pleased to have with Mainstream Renewable Power a very experienced and professional partner with whom we will implement this large scale wind project in West Africa. This project will not only contribute to a sustainable, clean and independent production of electricity and support to overcome the actual energy crisis of the country, but will also be accompanied by a lot of social benefits and improvements for the local population such as labour, better education, water supply and electrification for nearby villages and towns.”

Commenting on the deal, Mainstream’s Chief Executive Eddie O’Connor said: “This wind farm is the ideal solution for Ghana because the country needs large quantities of electricity and it needs it fast. Wind and solar power are the only proven technologies in the world today which can achieve the dual objectives of speed of deployment and scale. From initial concept to operation, Mainstream has delivered utility-scale projects into operation in just over three years. The Ayitepa Wind Farm is well advanced and can be generating electricity in less than 18 months from now. No other generation technology can match that in terms of speed of delivery.”