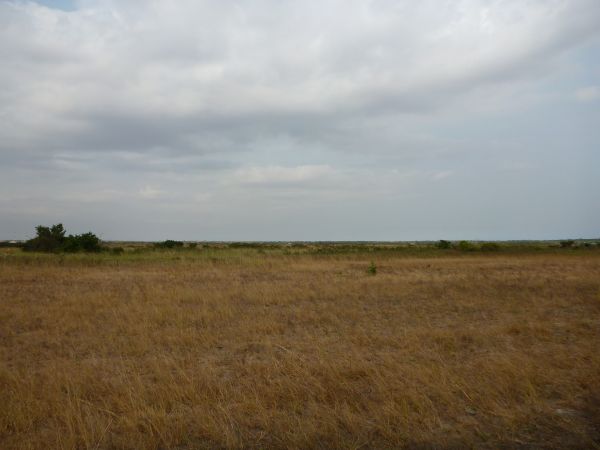 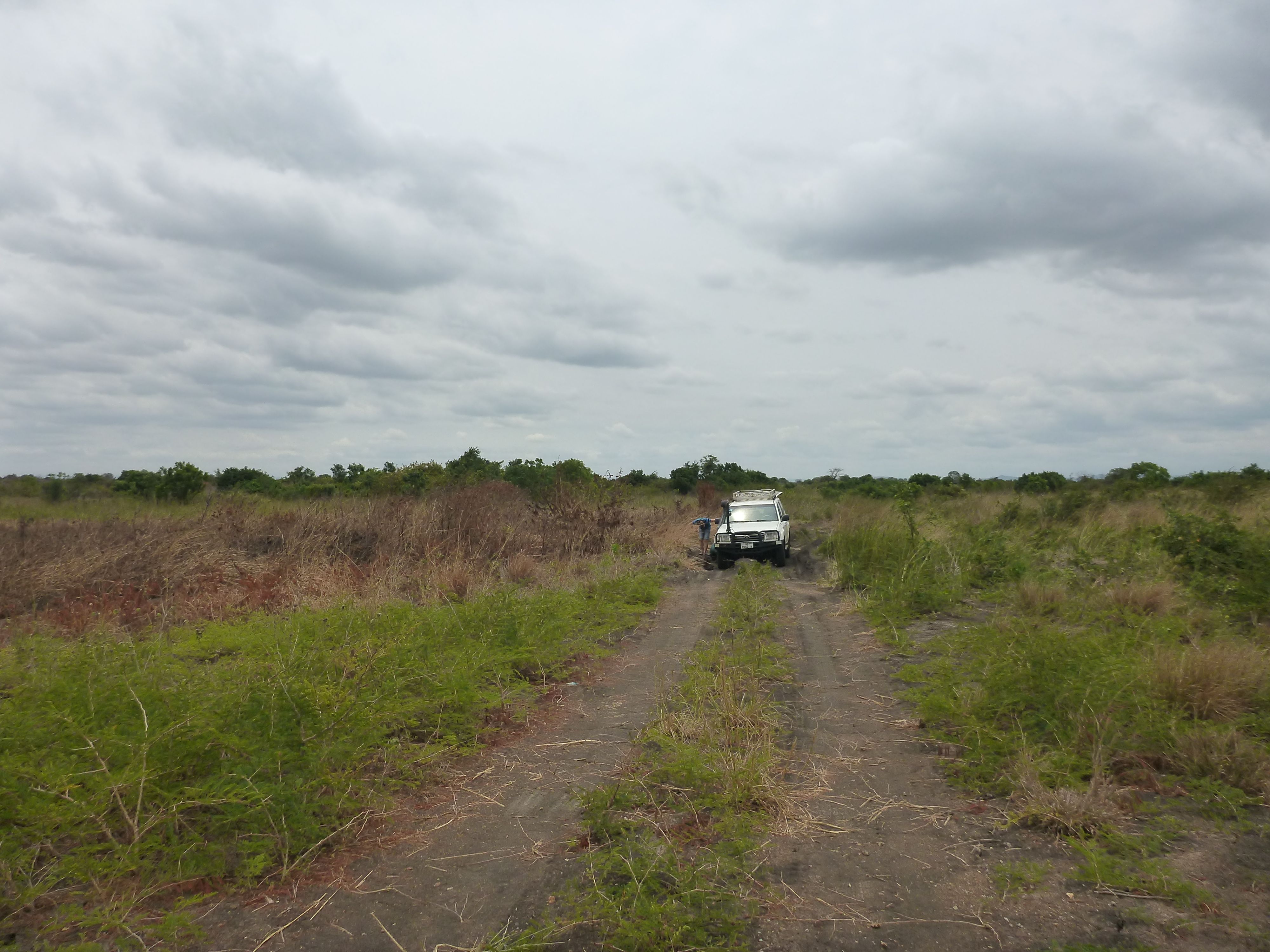 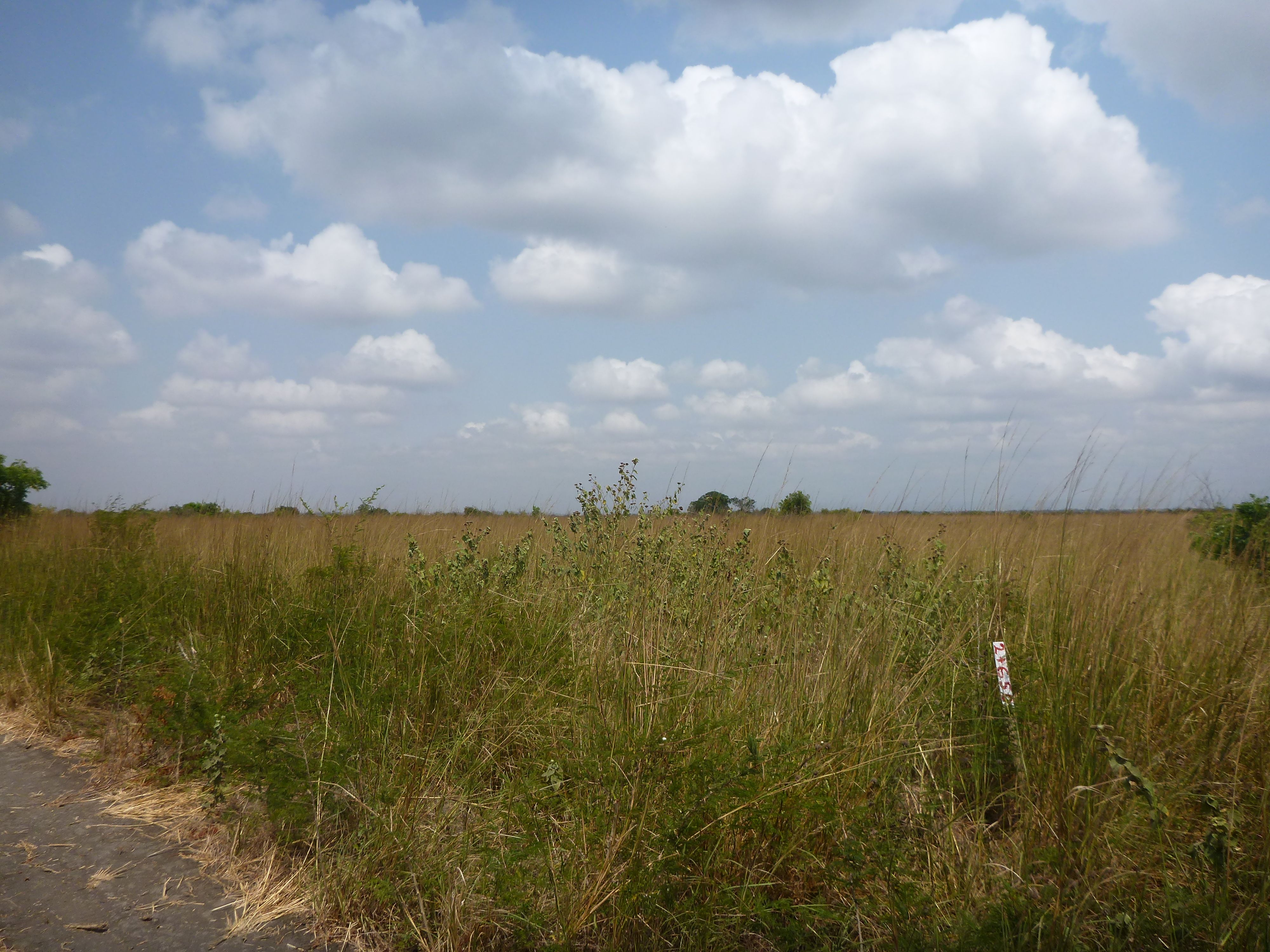 While our engineering company started first wind measurements in the region of Greater Accra back in 1998, we initiated the development of the Amlakpo Wind Farm in 2012.

The location of the Amlakpo Wind Farm is in the coastal region of Ghana about 80 - 85 km east of Accra, in the District of Ada West. It is located on both sides of the main road leading from Tema eastwards towards the Volta Region. It covers an overall area of approximately 58 km², whereas 20% of the project area lies south of the main road between the villages of Kasseh and Koluedor and the remaining 80% north of the main road bordering to the new 330 kV WAPP line in the North-West and the villages of Afiadenyigba and Fantivilope in the North-East.

The landscape is predominantly flat with some small hills not exceeding 50 m above sea level. The natural vegetation consists mostly of grasses and small bushes. The land is agriculturally dominated and is used for small scale farming and pasture. Some small watercourses, which fall dry during periods with little precipitation, lead through the area. The planned turbines are situated on agricultural and wasteland owned by several families and communities of the area.

In June 2014, Upwind has received the Provisional Generation and Wholesale Supply Licence from the Energy Commission of Ghana. In addition, the Ada West District Assembly expressed “no objection”towards the implementation of the wind park. Besides, the Amlakpo Wind Farm received in September 2014 the final Environmental Permit from the Ghana Environmental Protection Agency (EPA), which was renewed recently with a validity period until autumn 2019.

Based on the Renewable Energy Act, 2011 (Act 832) and the approved feed-in-tariff for wind projects in Ghana by the Public Utilities Regulatory Commission (PURC) in 2016, Upwind Amlakpo Ltd., our project company in Ghana, will start negotiations with the Electricity Company of Ghana (ECG) for a Power Purchase Agreement soon.

The Amlakpo Wind Farm will, once completely commissioned, have a capacity of up to 200 MW and will supply around 475,000 MWh per year of clean, affordable and reliable electrical energy, which is produced locally, without need of any fuel or gas.

Construction of this project is not yet scheduled in detail but will start beyond 2021.