Clean Energy for a Bright Future 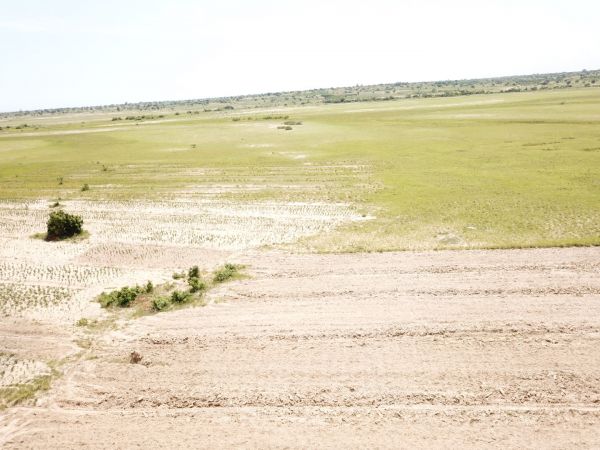 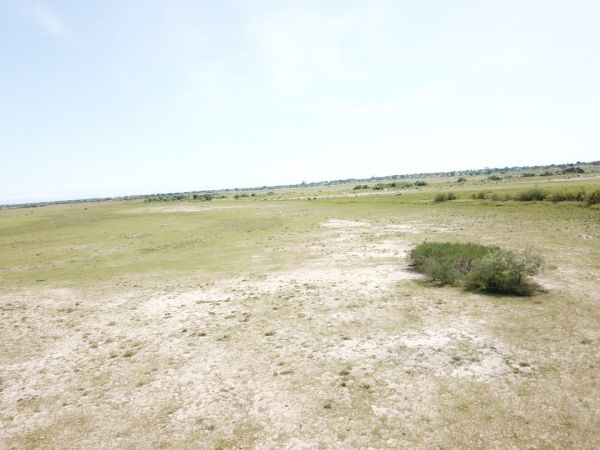 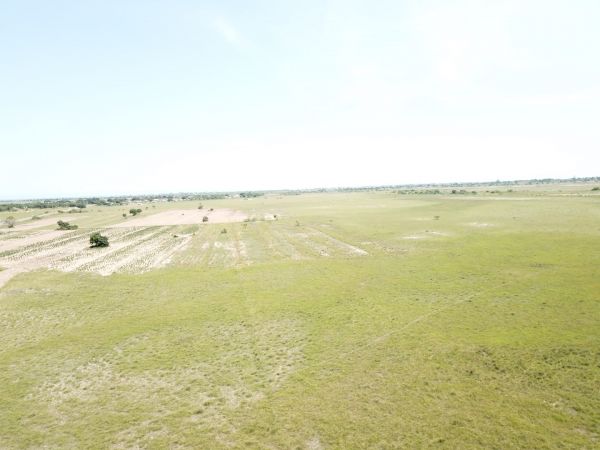 NEK Umwelttechnik AG started first wind measurements in Ghana back in 1998. By then, several wind measuring towers have also been installed in the Ada East District near the Volta River estuary in the Greater Accra Region.

The results of these measurements were promising, however, NEK decided by then not to undertake at these locations a real wind park development because, among others, there was no electrical grid in the neighbourhood suitable to feed-in the produced electricity.
Only recently, NEK decided to come back to that decision and started with a wind park design at a location called Togbloku. Nearby villages are Kasseh, Pute and Ada. The area covers a surface of approximately 60 km². Most of the land, which is leased under a 30 year’s Land Lease Agreement to the project company, belongs to one single Clan. The project is heavily supported by the local authorities, by the involved communities and the population.

The Togbloku Wind Farm will, once completely commissioned, have a capacity of up to 200 MW and will supply around 570,000 MWh per year of clean, affordable and reliable electrical energy, which is produced locally, without need of any fuel or gas. The electricity will be fed into the 330 kV WAPP line, which trespasses nearby the project site. It is estimated that the project will be fully permitted by 2024/2025.