Capturing the Wind on the Hilltops 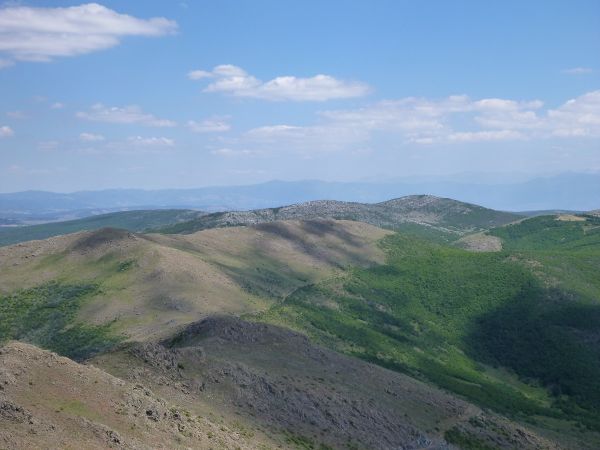 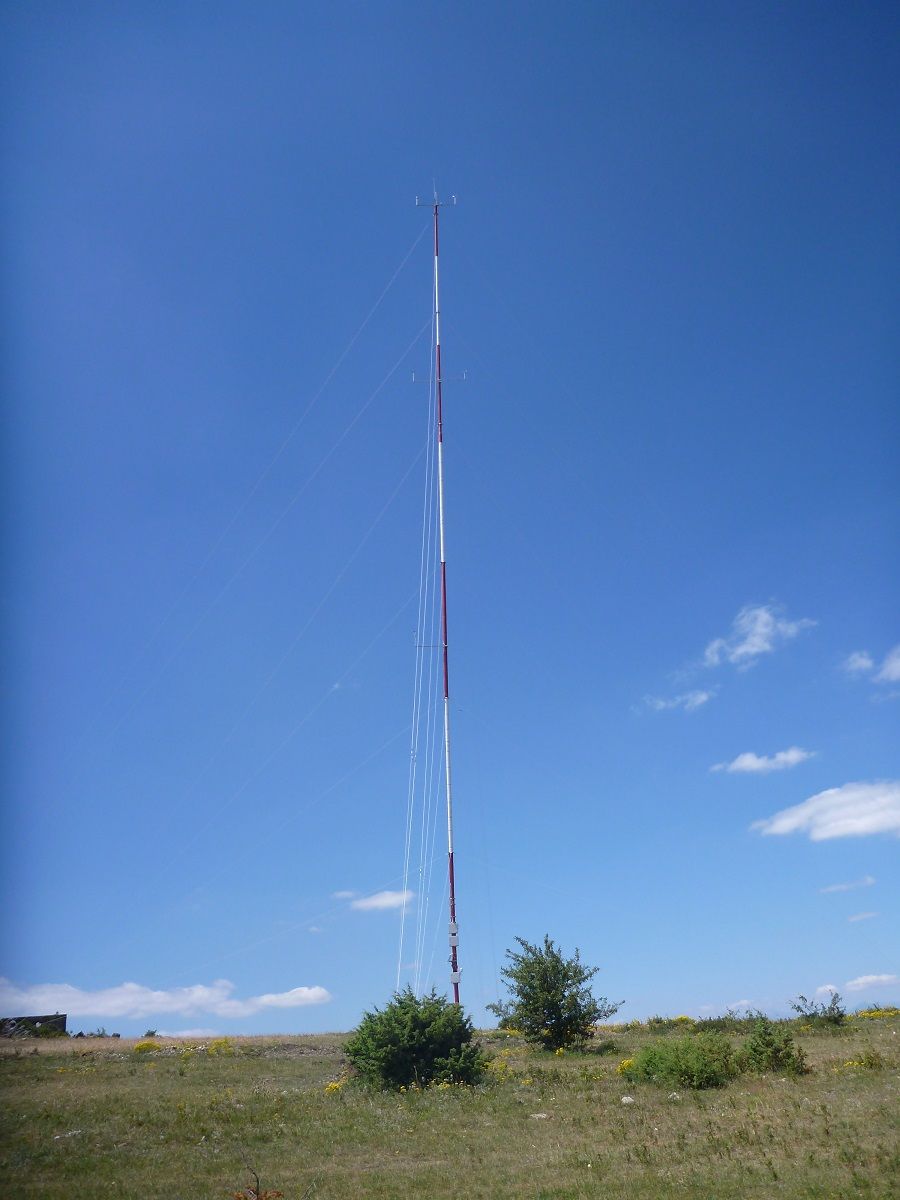 In 2009, we conducted a wind measurement campaign on ten GSM-towers at different locations in Kosovo and created a wind map for the whole country. Some of these locations showed very promising wind conditions for the realisation of a wind farm: one of them being Zatric. Therefore, project development for the wind farm Zatric was taken up in spring 2012 with the installation of a 60 m met mast.

The project site is located on a mountain ridge in the south-western part of Kosovo near the city of Rahovec and close to the village of Zatric. The site offers space for up to 15 turbines of the 3 MW class. Those will be located on top of the ridges at an altitude of 800 to 1,000 m.a.s.l and will be exposed to the predominant and strong south-west winds. The project site extends over an area of 6 km², is mostly covered by sparse grassland and is currently only used for cattle grazing. The rather complex topography makes this a challenging but manageable project.

In January 2013, Upwind received the Environmental Permit for the Wind Farm Zatric showing that the project realisation wouldn’t lead to any significant negative environmental impacts. In March 2013, the preliminary license from Kosovo’s Energy Regulatory Office ERO followed and in December 2013 a Grid Connection Agreement was signed with the national electrical grid operator KOSTT. As of today, all necessary land contracts have been signed for the project. However, some of the permits have to be renewed in the months to come, based on an agreement we intend to sign with the Government of Kosovo regarding a framework understanding for all our wind developments in the country.

The energy law of Kosovo guarantees a fixed feed-in tariff of 8.5 Eurocent / kWh for a duration of 12 years for wind energy producers. Currently, discussions are underway to extend this period up to 15 years which would greatly benefit this project. Negotiations for a Power Purchase Agreement have also been initiated some time ago with Kosovo’s Energy Distribution and Supply Company KEDS. However, before a PPA can be signed in a bankable format, the term must be increased from 12 to at least 15-20 years.

Once operational, the Wind Farm Zatric would be the first large scale wind energy producer in Kosovo and would on average feed up to 115,000 MWh of clean energy into the local grid each year assuming an installed capacity of 45 MW.